Chef Patrick is available for guests staying in our Villas!

Chef Service daily rate does not include provisioning price/chef accommodations & transportation/freight cost -guests will be charged additionally for this.
We are happy to quote for you once we have confirmed dates.
Once booked, Chef Patrick will reach out to you regarding meal preferences & your provisioning list.

Born in Germany raised in the south of France, I grew up in a 600yr old farmhouse with livestock and a farm to table approach to the culinary arts. After college at age 18, I studied Hotel Management in Montreux Switzerland with a focus on Food & Beverage as well as the culinary arts. After graduating, I spent the next 8 yrs. apprenticing and interning in some of Switzerland’s finest, 1 to 3 Star Michelin restaurants. My training had a strong emphasis on preparing traditional European cuisine. 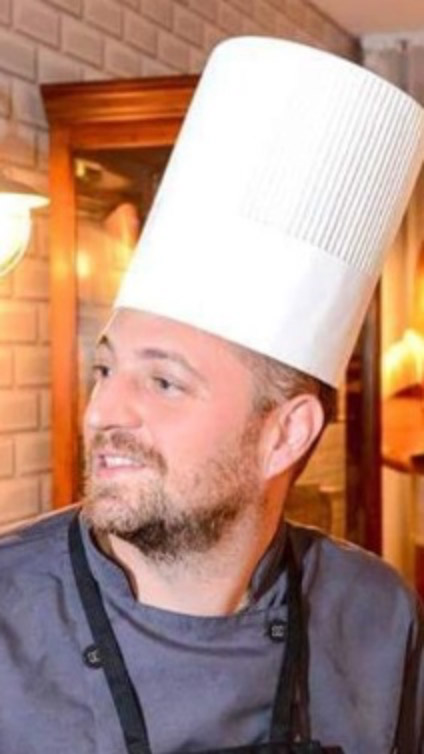 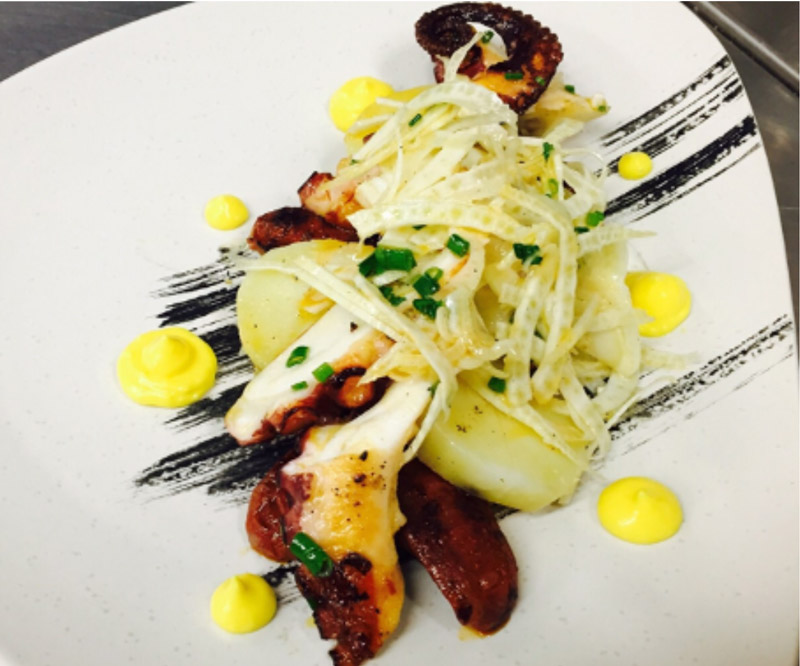 After a long 20yr career in the restaurant business the opportunity arose to become a private chef, catering to private parties, yachts and vacation rentals in and around south Florida and the Caribbean.

I can create a truly custom and unique experience for all of my guests by incorporating the following:

I look forward to creating a custom experience just for you. 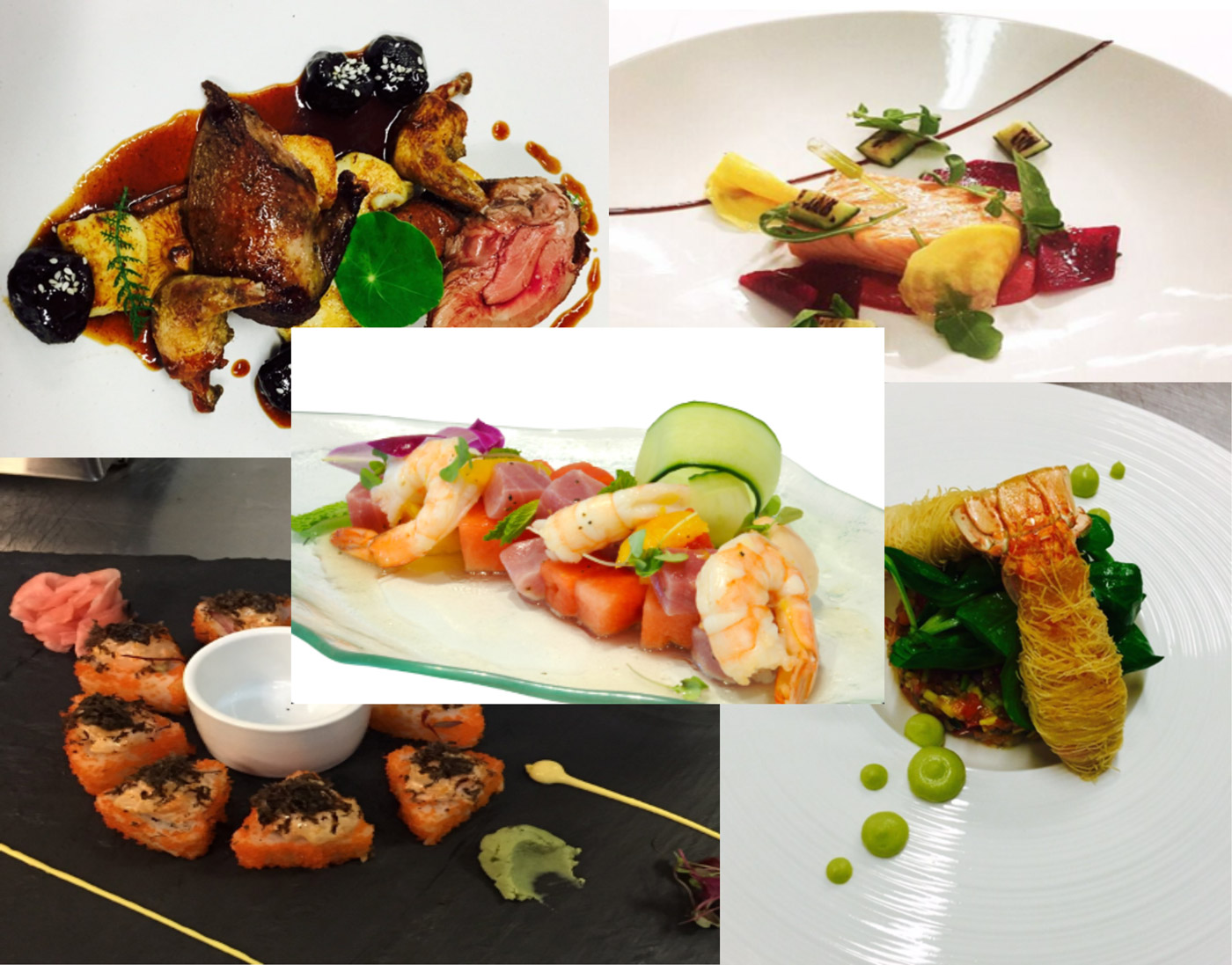 Have you visited with the locals lately? ...

Another flip of the calendar, another summer ends....

The locals loving the Day Tour as much as the ...

Adulting every.single.day? Take the day off and ...

Mondays are for daydreaming about Fridays. ...

Every passenger must provide proof of negative ...

Hitch a ride to paradise. Let Staniel Air take you...

This summer, there’s still time to check one ...

Fall just ahead? Not for us. We live in an endless...

Don’t let your summer getaway get away from you....

Our VIP passengers are sometimes ...

Sandbar Sundays. Brought to you by Mother Nature ...

Winging it to our Lazy Bay Villas several times a ...

Happy Independence Day to our friends in the ...

Winging it through the views and blues. Who wants ...

Day Trippers, check your July calendars! We have a...

Gearing up for a big Staniel weekend where this ...

One traveler’s cancellation is another’s ...

The fastest way to make a new friend at Big Major ...

The view of our Lazy Bay Villas from Heaven. ...

Another trip in the right direction. 😍✈️ ...

Always a good idea to keep count of your toes. ...

Please take the time to remember what today is ...


Error: Access Token for stanielair is not valid or has expired. Feed will not update.